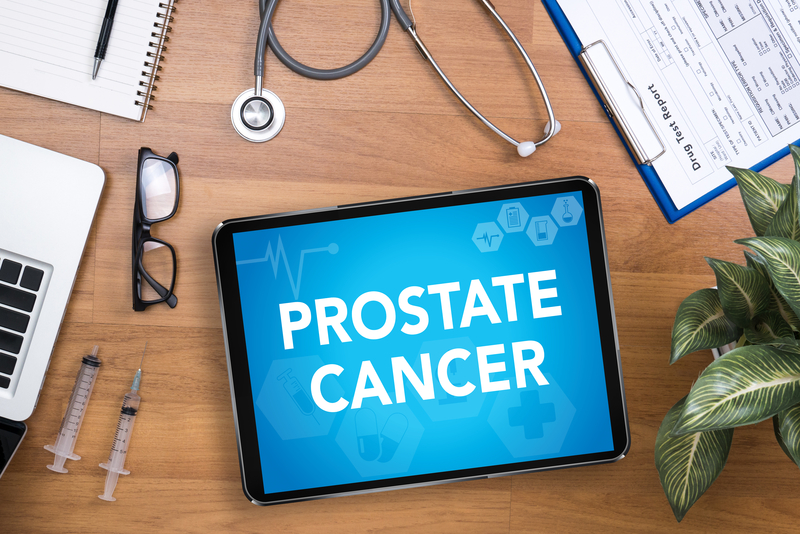 African American men are more likely to get aggressive prostate cancer, which grows and spreads quickly, compared to other men. RESPOND is a new study that aims to understand why this is. The NIH and Prostate Cancer Foundation are funding the study, which will enroll 10,000 African American men with prostate cancer to look at the role of genes (DNA), social stress, and other risk factors.

Investigators in the study will examine possible associations between aggressive disease and exposures to neighborhood/environmental stressors such as discrimination, early-life adversity, and segregation. They will also study DNA and tumor samples to identify gene variants associated with aggressive prostate cancer. Once researchers have identified genetic changes associated with aggressive prostate cancer, they will investigate how the social environment interacts with those genetic changes.

To read more about this study please visit the link below.